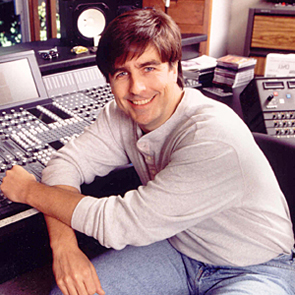 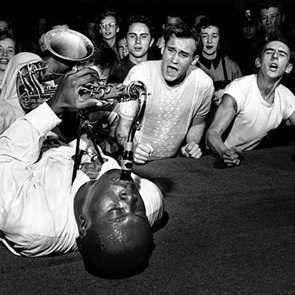 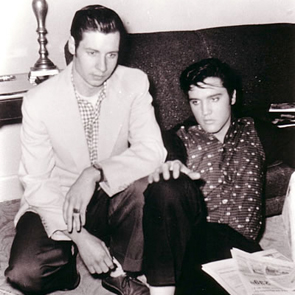 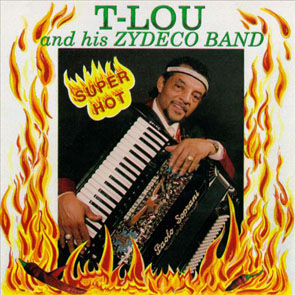 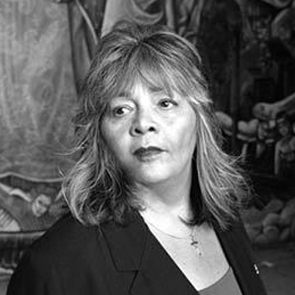 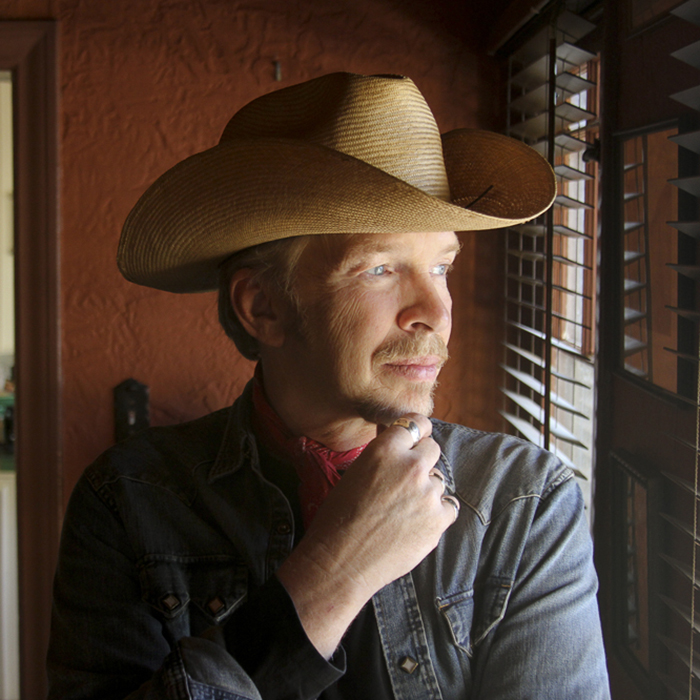 LOS ANGELES: SOUNDTRACK FOR THE ANGELS

In this special program, we uncover the music and cultural traditions of Los Angeles: from Hollywood to neighborhood. Join us as we travel across the City of Angels to hear from L.A. legends—including Brian Wilson of the Beach Boys and songwriter Randy Newman— and explore musical cultures with Cambodian-born rapper PraCh Ly in Long Beach, Louisiana Creole zydeco accordionist T-Lou in South Central, and East L.A.‘s Ersi Arvizu. Plus conversations and music from Mexican-American rock band Los Lobos, R & B saxophonist Big Jay McNeely, and rockabilly guitarist Glen Glenn. Along the way we visit L.A. musical landmarks— including the famed Capitol Records recording studios.